Survey: More than half of Finns make online purchases once a month

Facts about the international e-commerce:

More than half of Finns (57%) made online purchases once a month or more often last year. Only 7% of online shoppers in Finland buy online once a week on average, while the corresponding figure in more developed online shopping countries is, for example, in Germany 15% and in the United Kingdom 23%. A third of online shoppers in the United States (33%) and nearly half of Chinese online shoppers (49%) make online purchases weekly. This information was taken from the e-commerce shopper survey published by the International Post Corporation (IPC). Posti published the results of the survey that are related to Finland today.

The annual Cross-Border E-Commerce Shopper Survey by the International Post Corporation (IPC) received approximately 35,737 responses from online store customers in 41 countries. For Finland, the number of respondents was 1,054.

"The share of active online shopping in Finland may double or triple once we reach the current level, for example, of Germany and the United Kingdom. International e-commerce is boosted by the wide range of products, affordable prices and free deliveries,” says Sami Finne, Vice President, International eCommerce at Posti.

Nearly half of Finns (46%) got free delivery for their online purchases, which is a clearly lower figure than in other countries (63%).

"On the most active e-commerce markets, many consumer goods are ordered through mobile devices. The consumer goods deliveries include free delivery within 24–48 hours or the delivery is included in a monthly price. Delivery times are getting shorter and an increasing number of products are purchased online, which will speed up the growth of this market also in Finland. We believe that active online shopping will multiply in the coming years,” says Sami Finne.

Only 2% (-2%) of Finns who purchased from foreign online stores returned their purchases, while the corresponding global figure is 6% on average. More than half of Finns (52%) recycle the packaging material of their purchases, which is more than the average in other countries (42%).

Wish, eBay and Amazon are the most popular online shopping platforms of Finns

"Market platforms are growing rapidly and Wish and eBay continued their growth as the favorite shopping platforms of Finns. Alibaba (AliExpress) and Amazon are significant platforms in many other European countries and may grow rapidly also in Finland. Global market platforms create excellent opportunities to increase the sales of Finnish brands and products abroad,” says Sami Finne.

Parcel Lockers are popular in Finland and Estonia

IPC Cross-Border E-Commerce Shopper Survey: Data was collected in Research Now’s e-NOA online panel in October 2019. The total number of respondents in 41 countries was 35,737 and in Finland 1,054. Responses were received around the country. 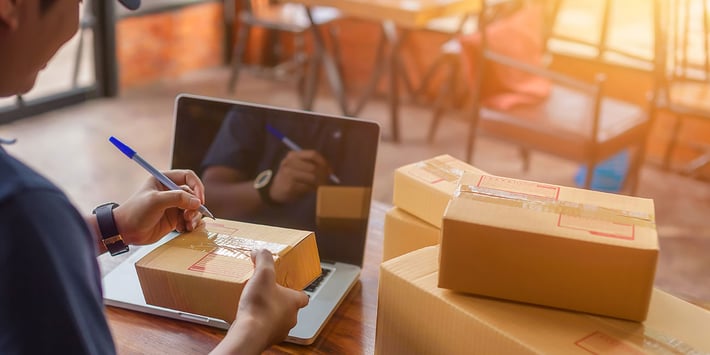 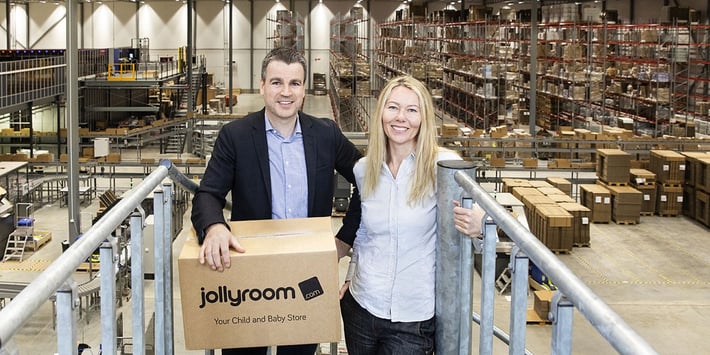 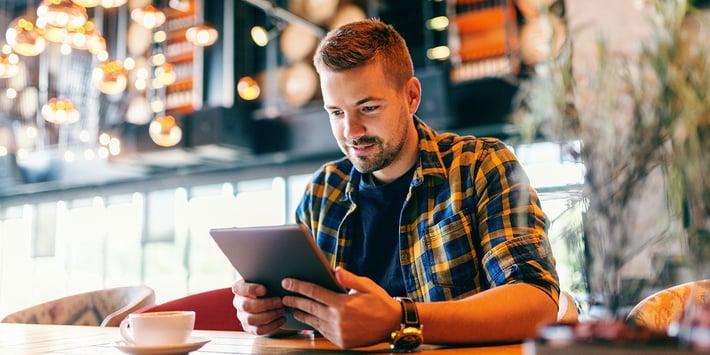